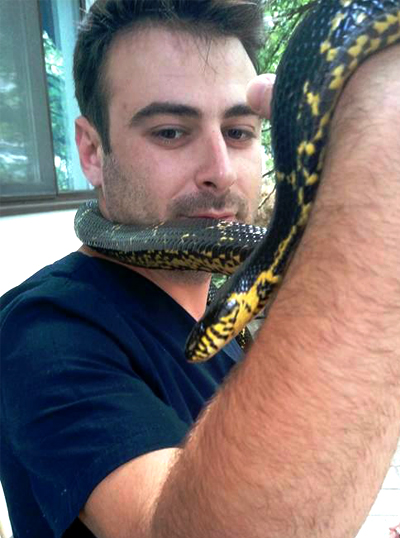 Rabbit, female , entire , 5 years old was evaluated because of sings of anorexia and apathy .

The owners reported that a week ago the rabbit progressively stops eating. The last two days it didn’t eat at all. Тhe rabbit has regularly deworming and vaccination. The rabbit eats hay and rabbit granules only and lives in an apartment and never go outside, there are no others animals in the apartment. 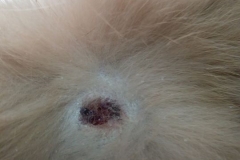 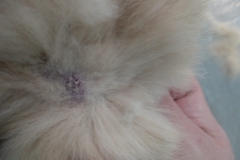 Clinical manifestations Anorexia, cachexia, apathy, unilateral uveitis, normal temperature (38.5). Clinical examination revealed all of the body (back, neck, abdomen and all the legs) nodules, which are not painful, mobile, not tempered and pigmented .The size of the nodules was variable from 1 to 5 centimeters. Some nodules were ulcerated and bleeding, and still painless. Such formations are not observed in the nose and the ears, and the front part of the head.

We did not find any abnormalities on the X-ray examination of the chest and abdomen. A nodule was surgically removed by cutting.

The prognosis for this type of tumors is garded to poor. Because of poor condition of the patient and the prognosis owners decided to euthanased the rabbit. 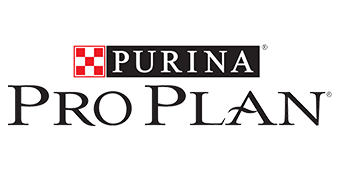 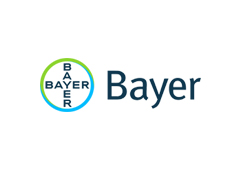 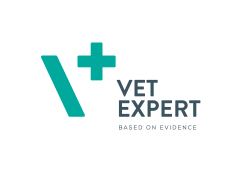 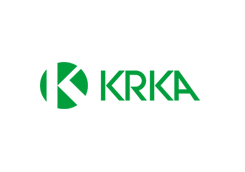